We Love Partnering With Local Businesses

Progressive IT Services has offices around the Houston Metroplex. We have a passion for aiding businesses in the downtown area or commuting to clients so we can help them on site.

If you are a small to medium business in downtown Houston, we can schedule a time to sit down and talk about your needs. We can meet at your offices or we would be happy to invite you to ours. We are the top-rated managed IT service provider in the Houston area. We serve businesses with IT consulting throughout the Houston Metroplex, including:

Get IT Support in These areas

There are so many attractions in Houston that it can be difficult to choose where one should start one’s journey of exploration. However, one of the best places to start that journey must be the Downtown Houston area. Here are some of the best attractions that the neighborhood has to offer.

For Culture Vultures, the Central Business District is a great place to visit. It is home to the Theatre District. Houston is one of the few cities in the U.S. that has permanent companies that provide entertainment in all of the artistic fields – opera, music, ballet, and theater. The quality of the artistic experience is noteworthy.

Located in the heart of Houston, Montrose is an upscale neighborhood known for its eccentric shines. In Montrose, you’ll find pet-friendly cafes, lots of museums, theaters, vintage stores, gay bars, and an eclectic blend of eateries. Its downtown has a jaw-dropping skyline view, award-wining restaurants, mosaics of century-old art, sky-scraping townhomes, funky shops and a nightlife that has lots of soul and passion.

When many locals and visitors to Houston think about the Midtown area the things which spring to mind are as a spot where the young gather for a raucous night out or as a waystation when heading to vibrant Downtown. The truth of the matter is that Midtown Houston deserves more attention than this. It is an area that provides a mix of fabulous nightlife, retail shopping opportunities, and cultural/artistic attractions.

For those who want to get the best out of their Houston experience, Houston Heights is a great place to start the exploration of one of the most exciting cities in the State. This part of Houston, Northwest of Downtown, is part of Houston that entertains and educates in equal measure. There are wonderful tiny restaurants that celebrate the diversity of this part of Houston. The neighborhood dates back to the 1800s.

The neighborhood of Memorial, which takes its name from one Memorial Drive in the city, is one that is located just west of Downtown Houston, Texas. Here you can find a variety of impressive architectural styles, exceptionally mid-century modern. Some of the most affluent styles of architecture of Houston can be found in Memorial, particularly along the Buffalo Bayou.

Meyerland can be found at the southwest of Houston encompassing a 6000-acre worth of space. The neighborhood, which is named after Joseph F. Meyer Sr., who acquired it at around 1885. Meyerland currently has a population of just over 28,000 and is mostly a residential community. Meyerland is the center and home of Houston’s Jewish community with several synagogues distributed throughout the neighborhood.

Kingwood is a 14,000 acre planned community located in Harris County, Greater Houston, Texas. The population of nearly 64,000 residents is made up of approximately 50 percent males and 50 percent females. Of the residents working out of the home, 40 percent are employed in white-collar jobs while just under 7 percent are blue-collar workers.

Greenway Plaza is one of the most vibrant of Houstons business hubs due in part to the easy access provided by its proximity to Interstate 69 and two of the most popular residential neighborhoods (West University and River Oaks). Greenway Plaza was a groundbreaking concept for Houston when it was first developed. 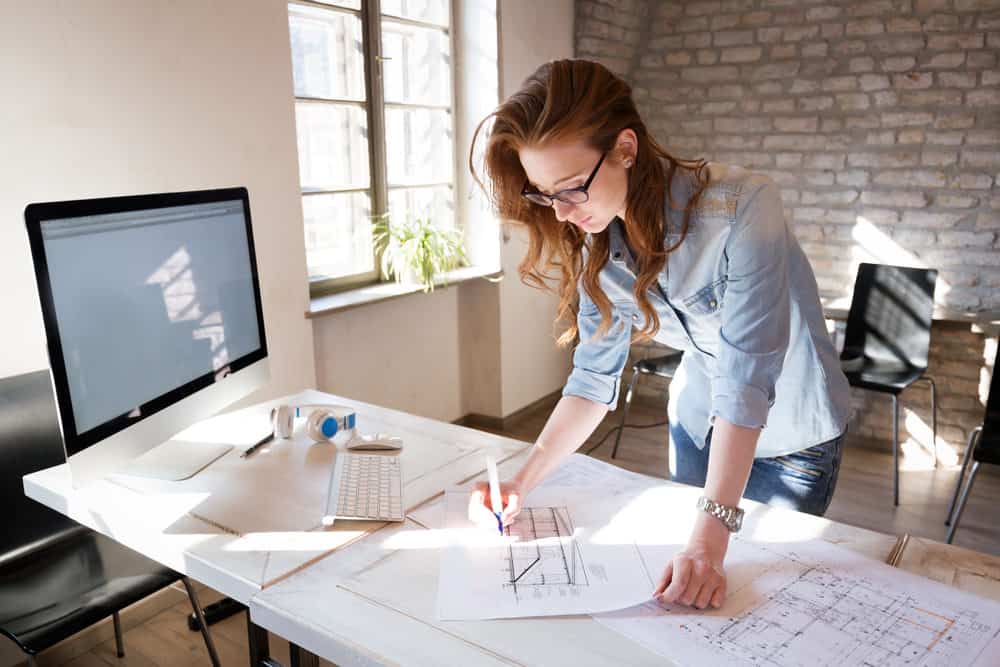 5 Major Ways IT Support Can Transform Your Business

All businesses require IT support services regardless of their size. With new technological breakthroughs now and then, you… 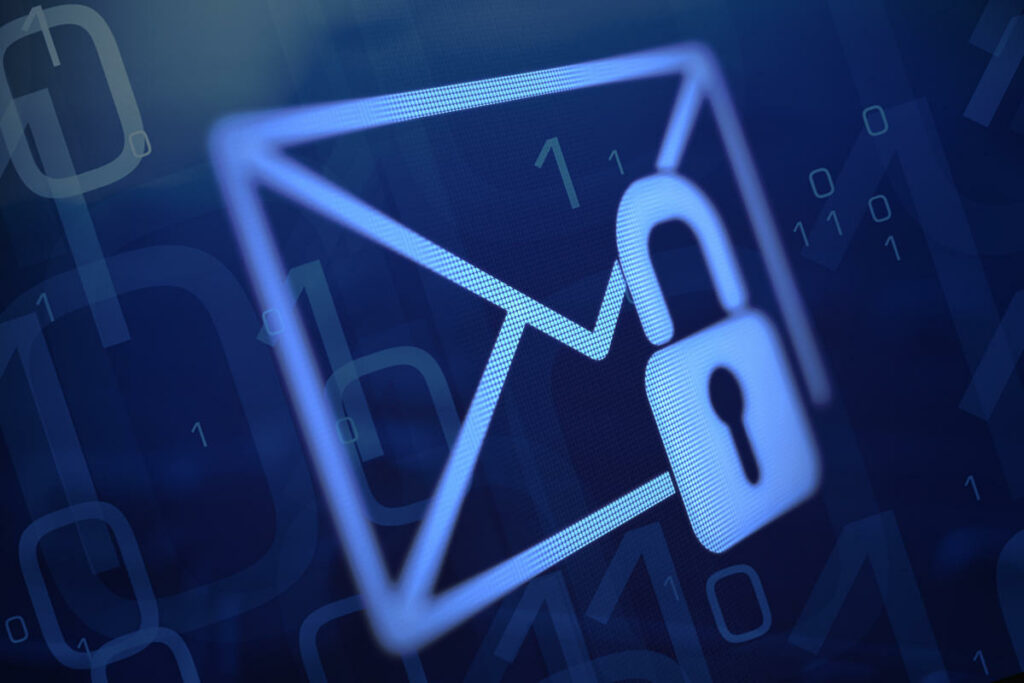 Why You Need An IT Company To Handle Your Digital Needs

When you’re running a business, you’re trying to maximize the productivity of your organization and cut costs where…

5 Ways Managed IT Is Beneficial for Business Continuity Planning

Business continuity planning involves designing procedures that will determine how you restore your system in case of disruptions.…

“We build long term relationships with our clients, getting to know them and their businesses. Hiring Progressive IT Services is like having a full time IT staff but with out the full-time costs. Clients use our services on an ‘as needed’ basis, so you are never paying for something you do not need.”

Get the latest news & updates by subscribing to our newsletter. Your information will stay private and you can unsubscribe anytime.

©2022 Progressive IT Services, All Rights Reserved.